Uncle Ernie’s to rebuild, reopen as soon as possible 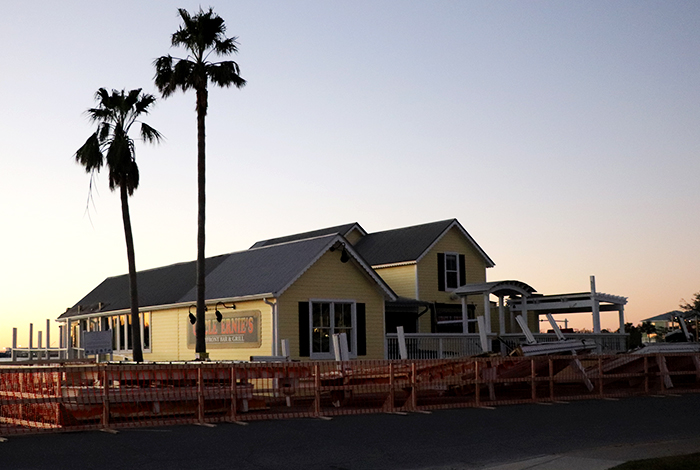 Businesses in the St. Andrews neighborhood are starting to figure out just how bad the damage is from the storm. Mary smith spoke to Sean Lyon, one of the owners of Uncle Ernie’s Bayfront Grill, who says the damage is heart-breaking, but it’s a chance for a new start.

Lyon said he prepared for the storm, but ever expected it to be this devastating.

“When the wind comes up like it did, it pretty much blows everything out of the way,” Lyon said

When he first saw the family-owned restaurant he said he got teary-eyed and sick to his stomach.

Lyon said they plan to rebuild the 25-year-old business that means a lot to the community.

“We’ll be putting it back together and opening as soon as possible,” he said. “Staying right here and rebuilding it back as close as we can get it and even better since it’ll be 25 years newer than what it was. We’ll get it cleaned up and get the employees back to work as soon as possible.”

So many people know Uncle Ernie’s for its back deck where you can watch the sunsets.