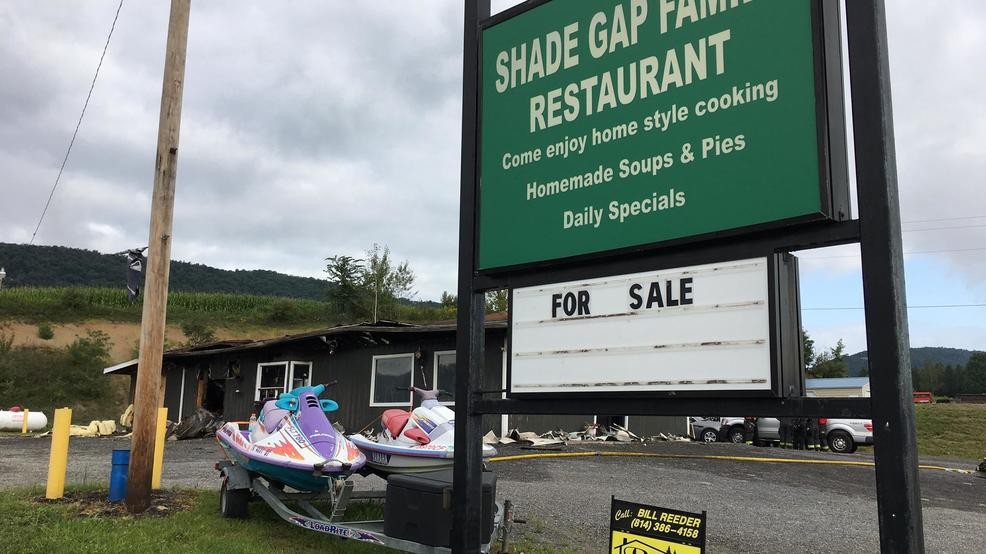 Dispatch said the fire broke out at the Shade Gap Family Restaurant on Croghan Pike in Shade Gap Borough around 6 a.m.

Officials said flames were shooting through the roof when they arrived.

First responders had to fight the fire from the outside of the building because the roof was too weak.

Firefighters told 6 News that a passerby noticed smoke pouring out of the restaurant and called 911.

Officials said the owner was inside getting ready for the day until the passerby knocked on the door and told him to get out.

“If that would’ve continued to burn overhead in there and smoke didn’t roll back down into the building to where the worker was at, the roof essentially could’ve started to collapse or pieces could’ve started to fall with him not even realizing it,” said Matthew Bender, the public information officer for the Shade Gap Area Fire Company.

The restaurant was heavily damaged, but there were no injuries.

A state fire marshal is investigating the cause of the fire.

by Lauren Petrelli and Matthew Baumgarten