By dbladmin February 2, 2021 No Comments 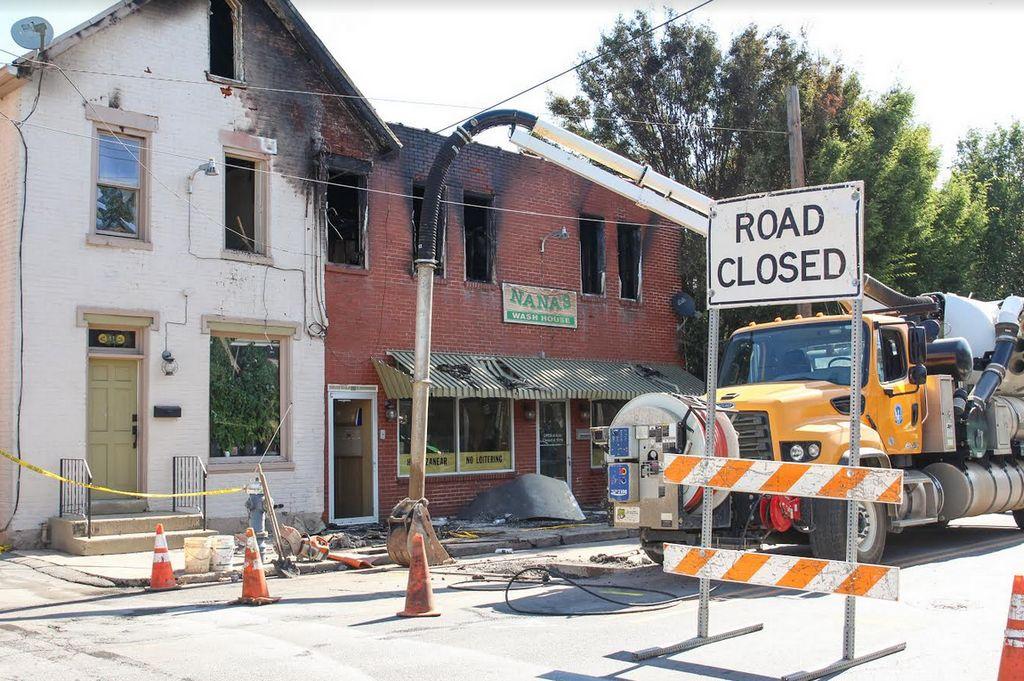 “Three minutes after dispatch our first unit arrived on the scene,” Ulrich explained. “Everyone was evacuated safely from Nana’s Wash House that was in full operation at the time of the fire.”

According to Ulrich, crews used interior and exterior attacks to combat the raging fire — which originated from a second-story apartment — and took approximately 30 minutes to knock down completely. The cause is still under investigation.

Emergency personnel remained on the scene until 11 p.m. Sunday evening in the event of the fire rekindling.

Ulrich said that as a result of Sunday’s fire, two firefighters were transported from the scene for evaluation for heat exhaustion as well as two civilians for smoke inhalation and have since been released. A total of 13 people were displaced and are being assisted by the Red Cross.

“Everyone worked well together considering the conditions we had upon arrival,” Ulrich said. “Overall the incident went well but unfortunately the buildings are a total loss.”